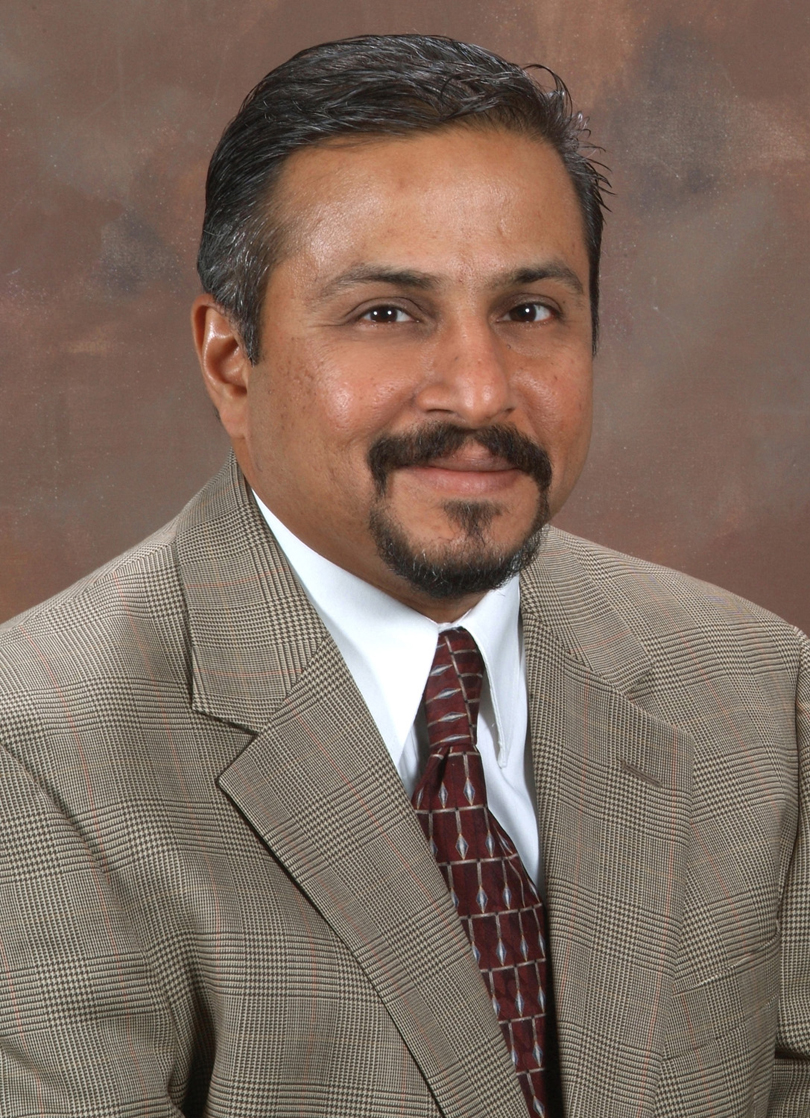 As section chief of gynecologic oncology, Dr. Ghamande is a nationally recognized leader in clinical care and research. He serves as associate director for clinical research and trials at the Georgia Cancer Center and is also executive vice chair, Department of Obstetrics and Gynecology.

He is a member of the NCI’s Disparity Working Group of Clinical Trials, the NCORP representative on the NCI National Committee for Improving Clinical Trials Accrual and Georgia’s legislation action representative for the Society for Gynecologic Oncology. He is a member of the Phase I and Cervix Committees for the National Cancer Institute’s NRG Group.

He has been consistently named among America’s Top Doctors for Cancer® and Best Doctors in America.®

Dr. Ghamande has become a champion in his fight against gynecologic cancer, which drives his commitment to being the principal investigator on numerous clinical studies. In 2004, Dr. Ghamande established what is now the CSRA Cancer Support Group, which hosts special events and provides monthly meetings where patients, their families and his staff have the opportunity to learn and share their thoughts on living with cancer. The cancer support group has been a tremendous gift in enriching and strengthening the lives of cancer patients and their families.