Do you have an event that you would like Augustus to make an appearance at?

Book Augustus for events being held around Augusta. Please fill out the appearance request form below. A few things to note that Augustus' maximum time at an appearance is 1 hour (less than that in excessive heat/humidity). Request must be made at least 4 weeks in advance. If you have any questions please reach out to us! Augustus is excited to celebrate our Jaguars!

“The name “Jaguars” appeared in the Augusta Chronicle way back in 1933, when their sports writer mentioned the coach at the Junior College of Augusta needed a team moniker. The team was already informally nicknamed the Jaguars, and the sports writer suggested adopting the name. From that time on, they were referred to as the Junior College Jaguars.

But it wasn’t until 1992 that the school had its first mascot. Al E. Cat joined the team and helped keep the spirit and high energy of Jaguar sports alive for 23 years, until he retired in 2015 due to an injury requiring “Tommy Jaguar” surgery.

Hearing of Al E. Cat’s impending retirement, Chief Fun Officer of Children’s Hospital of Georgia Roary recommended Augustus, his big brother, to Athletic Director Clint Bryant as a replacement. And the rest is history in the making.” 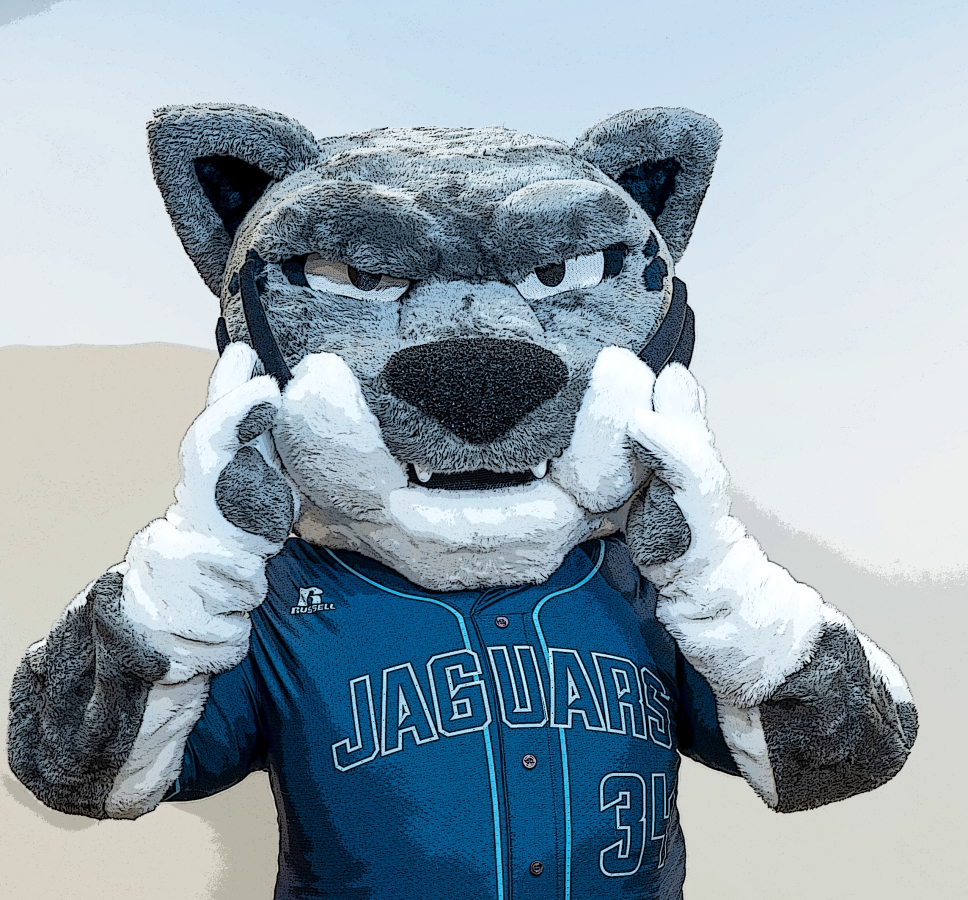 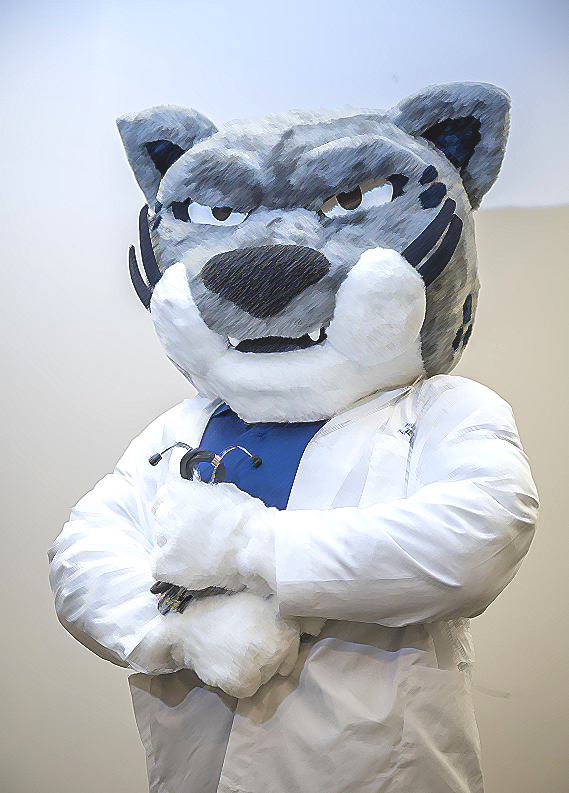 Fill out my online form.
©