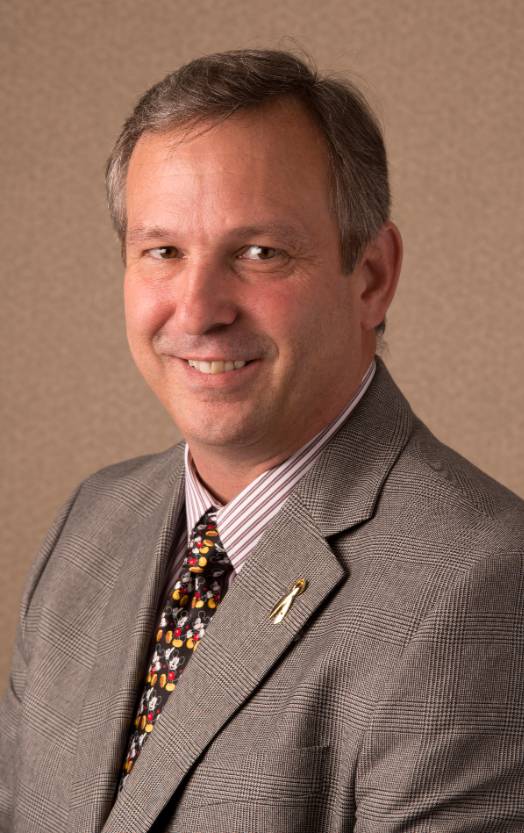 The Johnson Laboratory studies the mechanistic immune biology that drives active and systemic immune tolerance to tumors. They focus on the indoleamine 2,3-dioxygenase (IDO) pathway of natural immune tolerance, which is often co-opted by tumors to escape immune attack.

Normally, IDO functions to limit immune responses against innocuous antigens such as commensal bacteria and apoptotic cells. However, IDO is also widely expressed in human tumors and tumor draining lymph nodes, where it can suppress desirable anti-cancer immune responses. This makes IDO an excellent target for translational therapeutic studies. Understanding the inflammatory pathways triggered when IDO is blocked during cytolytic therapy provides opportunities to develop biomarkers of immunotherapy response.

The Johnson Laboratory uses animal models of in vivo solid tumor growth to study the contribution of IDO to immunological tumor tolerance. Recently, they have shown that immune-based therapies, combined with conventional chemotherapy and radiation, can drive intense intratumoral vasculitis and complement-mediated tumor rejection, but only if IDO is blocked. Thus, blocking IDO during chemo-radiation therapy elicits synergistic effects on survival and changes the nature of the tumor response in our tumor models. The central hypothesis is that the interaction between IDO and complement functions as a previously unrecognized regulator of intratumoral inflammation following chemo-radiation therapy, and that this pathway critically regulates the ability of chemo-radiation to cause tumor destruction.

IDO and Complement in Tumor Immunology

The goals of this project are: (i) to test the guiding hypothesis that IDO acts as a crucial modulator of therapy-induced inflammation in solid tumors, by inhibiting production of pro-inflammatory cytokines and suppressing activation of complement, and (ii) to elucidate the fundamental molecular mechanisms by which adding an IDO-blocking drug to conventional chemo-radiotherapy elicits synergistic effects on survival and changes the nature of the tumor response.

The goal of this grant is to use animal models to test the hypothesis that IDO is a critical vascular quiescence factor in brain tumor biology and that blocking IDO allows standard chemo-radiation therapy to trigger vascular activation and innate inflammatory pathways leading to rapid microangiopathic tumor destruction.

The primary goal of this clinical trial is to test the hypothesis that adding indoximod (IDO-blockade) to standard temozolomide therapy is safe and tolerable in children with relapsed brain tumors, and that this combination immuno-chemotherapy will show preliminary evidence of synergistic efficacy. Translational clinical trials developed as a results of research in the Johnson Laboratory include: