We partner with all faculty to bring inspiration and innovation to teaching and learning.

The Center for Instructional Innovation advances excellence in learning through collaboration with faculty, staff, and students. As a team with diverse talents, we are committed to a philosophy rooted in experiential learning, technology-enhanced teaching and best practices in instructional design. 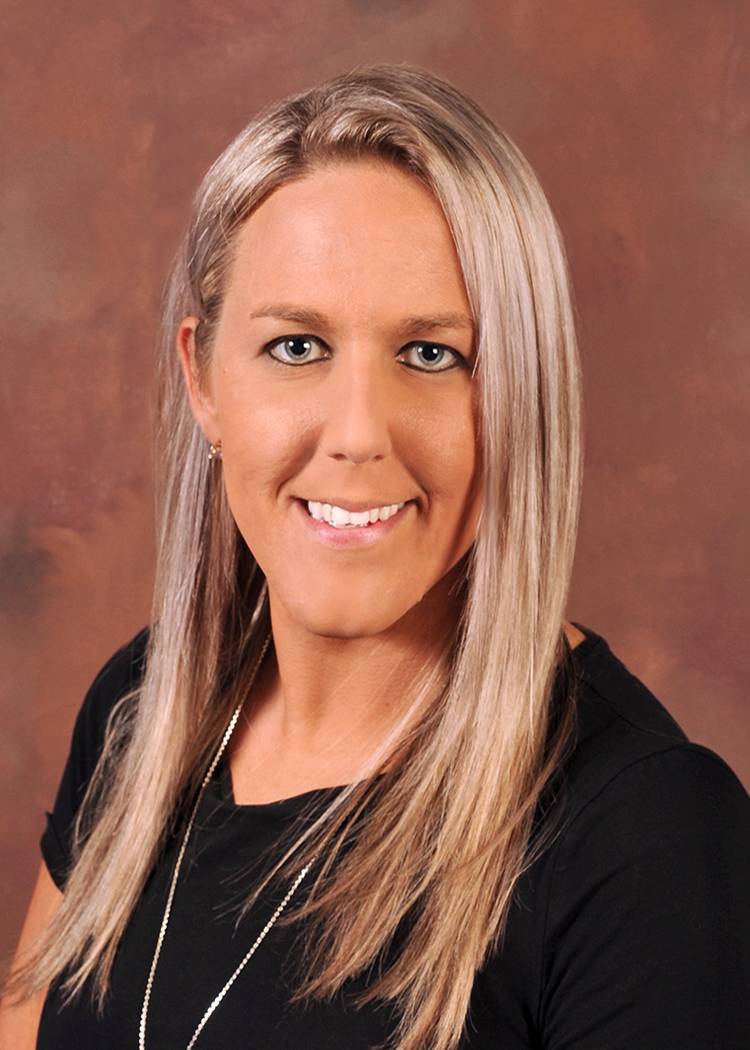 Did you know there are only 300 Medical Illustrators that are Board Certified in the world? Lynsey Ekema is a Board Certified Medical Illustrator. It was during an undergrad equine anatomy class at the Savannah College of Art and Design where Lynsey Ekema realized her passion for the amalgamation of science and art. Replacing written exam answers with anatomical drawings led her into this unique profession. Lynsey graduated with a Masters of Science from the Medical College of Georgia and earned her Certification in 2016. Since joining Augusta University, Lynsey has been able to experience hands-on surgery in the operating room and work directly with physicians while creating award-winning workfor the University. As a speaker, animator, developer and designer she believes in creating visually engaging interactive work with a passion for getting people excited about innovation. 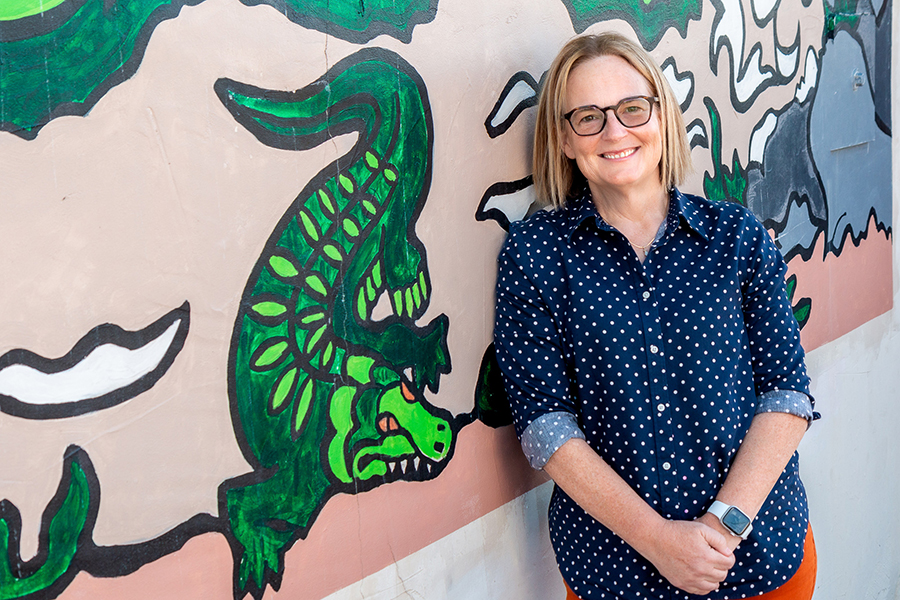 Stacy Kluge has enjoyed working on and off as an adjunct instructor in both face-to-face and fully online courses since 1999. With more than 25 years of experience in a variety of educator roles, including French teacher, instructional technologist, university professor, and instructional designer. Before joining AU January of this year as an Instructional Designer, Stacy worked for 11 years at Georgia Southern's Center for Teaching Excellence. 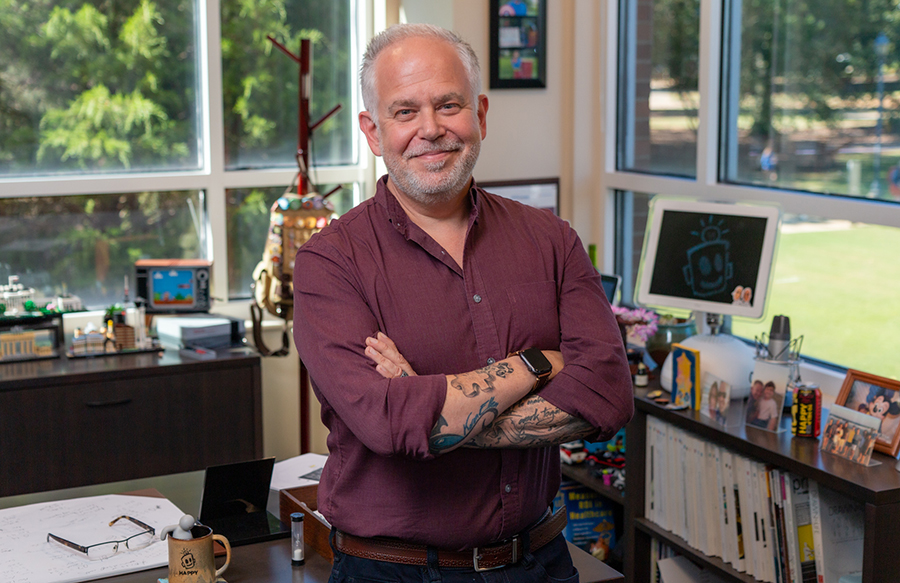 Jeff has over 20 years’ experience in higher education that has included teaching, designing and developing multimedia, video production, web design, graphic design, learning game development, interactive textbooks and app development. Jeff has a BS in Business Management, an MEd in Educational Technology as well as a level 2 certification in Gamification. 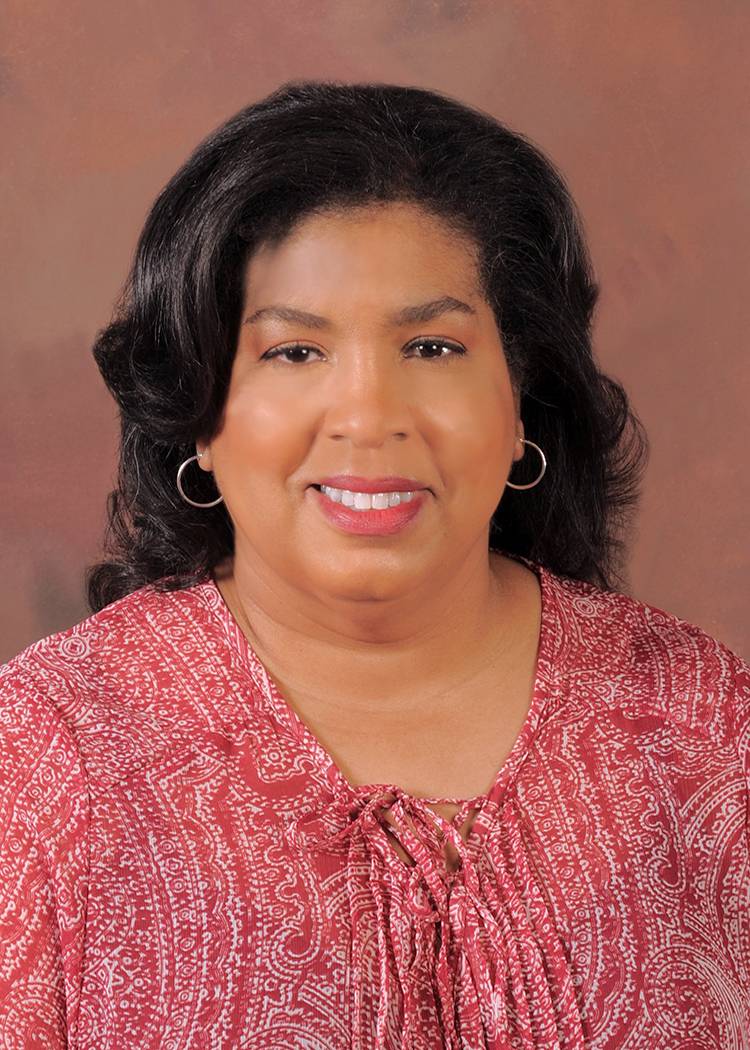 Rhonda is a graduate of Savannah College of Art and Design with a major in Illustration. She has worked for more than 20 years as a Graphic Designer and Illustrator for corporate marketing and printing services. As a result, she has won several American Advertising Awards (ADDYs) in graphic design.

As a Technical Illustrator for the Center for Instruction and Innovation, Rhonda works closely with faculty and students to provide large format printing and lamination services for the Summerville and the Health Sciences campuses. Additional services provided by Rhonda are bookbinding, poster mounting, illustration and graphic design. 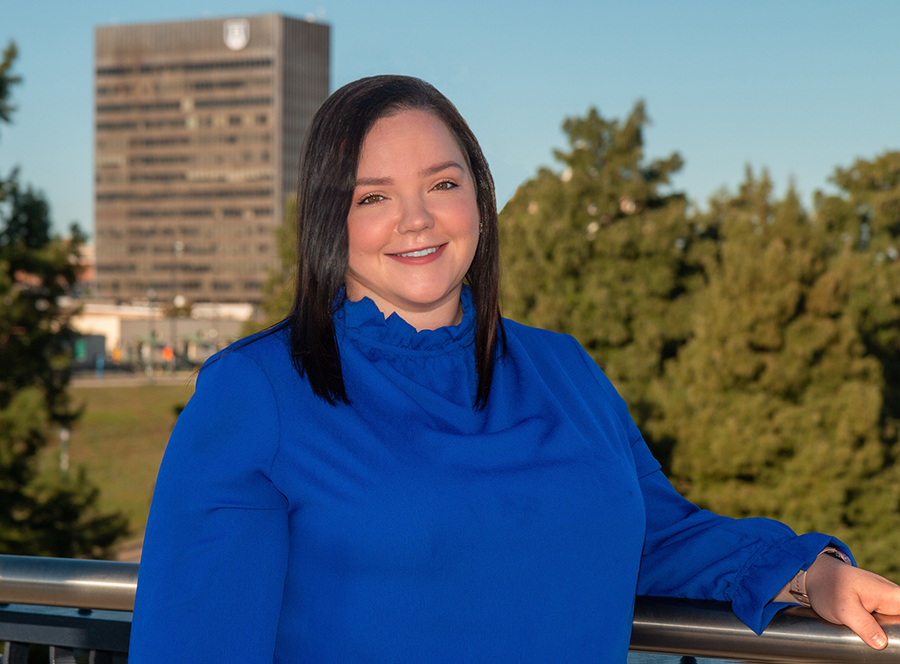 As the Business Operations Specialist for the team, Aisling ensures the daily operations run smoothly. Since joining Augusta University in 2012, Aisling has acquired knowledge in all areas of university policies and has implemented them in her daily activities.

Aisling has over 10 years of experience in customer service and holds a bachelor's degree in Accounting with plans to complete a Master of Business Administration in the future since receiving exposure to the business side of university operations. 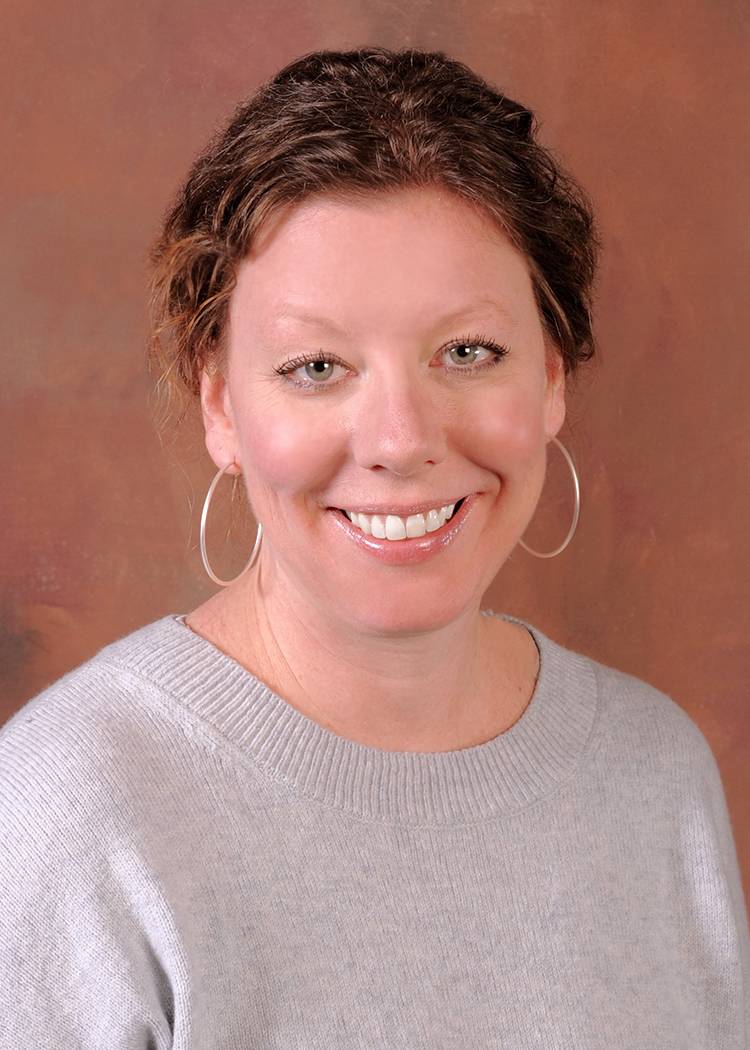 Jenn Rose is an Instructional Designer. Ms. Rose's professional expertise and passion focus on helping educators use online learning tools, like WebEx platforms and Learning Management Systems (e.g., Brightspace/D2L), to facilitate engaging, effective learning experiences for our students, regardless of their physical location. 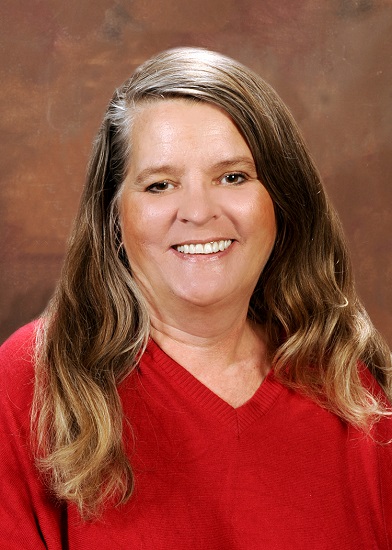 Rika has been with Augusta University since March 2008. She previously worked for the Professional and Community Education Division formerly known as Continuing Education. There, she assisted in mailings for different conferences as well as compiling evaluation summaries and creating reports on this data as needed. She recently joined the Center for Instructional Innovation where she compiles and creates data for the QEP report, which is crucial for the university’s accreditation. 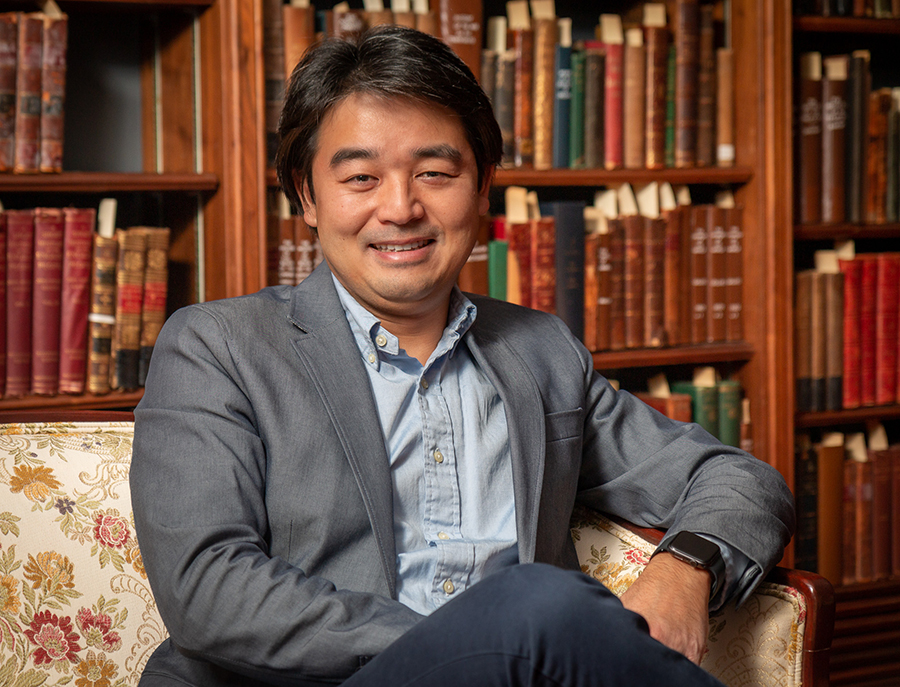 As a visual storyteller, Arthur has worked in TV, public relations, and now instructional design. In his professional career, he has seen how visuals can touch people, how stories can stick with them for a lifetime and how shared emotional experiences can create a strong bond among them. His work has led him to three Southeast Regional Emmy Awards nominations for promo, documentary, and animation. He has also won a regional Edward R. Murrow Award for hard news, two Georgia Association of Broadcasters awards for best locally-produced program and best use of digital platforms, two Georgia Associated Press Awards for investigative reporting and general reporting, and a bronze Telly Award for documentary. 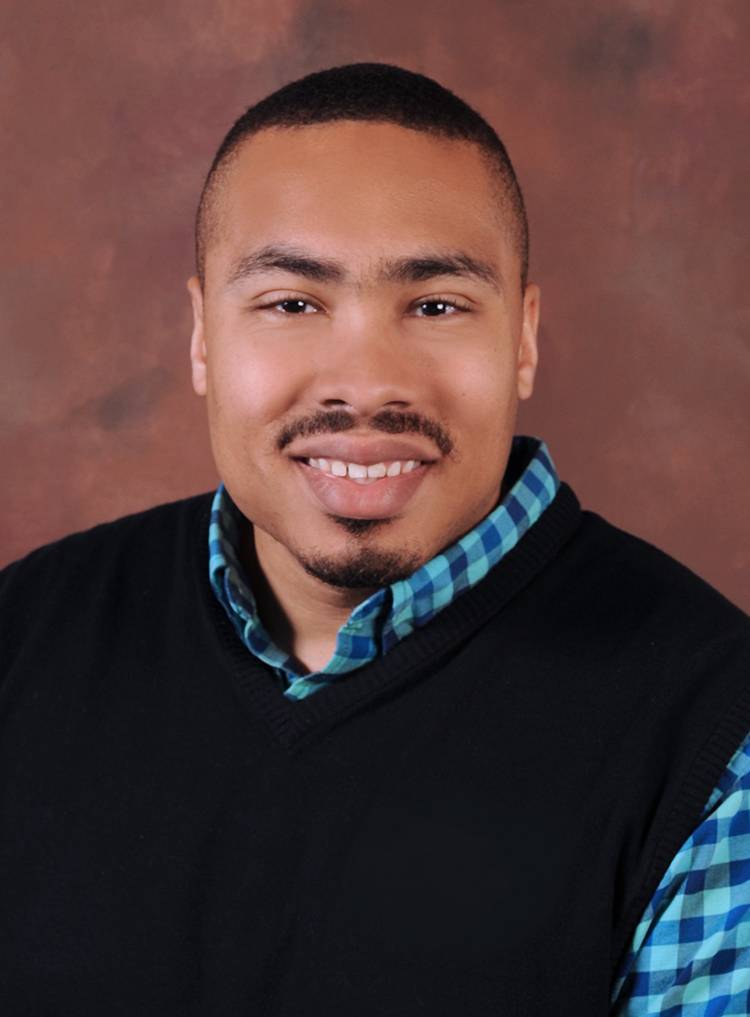 Tim has over 10 years of experience in the field of multimedia production. With a dynamic career as a Multimedia Specialist, Video Production Coordinator, Production Director and Media Services Supervisor, Tim has produced innovative and creative content that has revolutionized education. With a people-oriented personality style, Tim fosters an easy and enjoyable environment for subject matter experts to be creative in and as a result he has attained multiple awards and recognition for customer service.

As an Instructional Multimedia Producer, Tim works closely with faculty, instructional designers and developers to create educational multimedia content from concept to completion for the university that impacts student learning and demonstrates innovative methods of instruction for course objectives while supporting the mission of providing excellence in teaching, discovery and service.