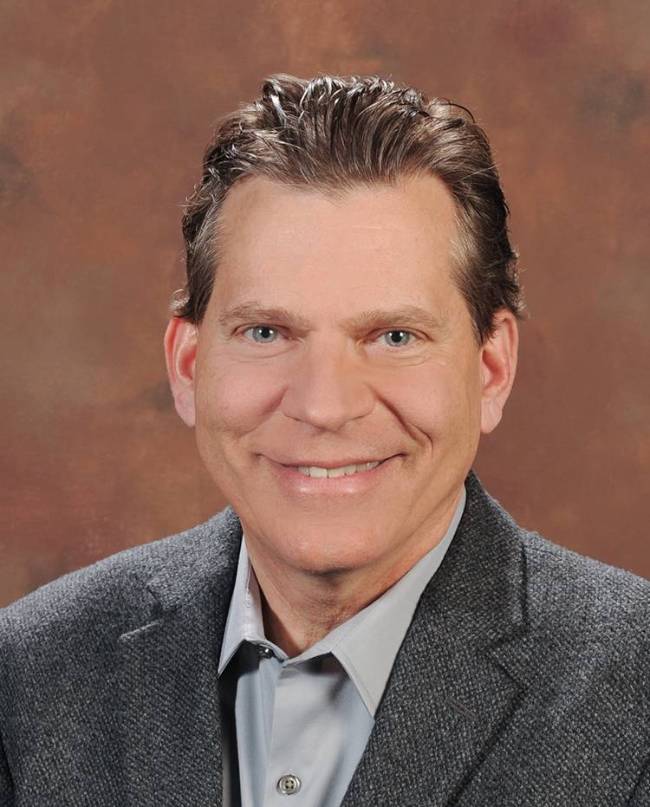 The notion of “junk DNA” has been debunked with the realization that the human genome is punctuated with millions of regulatory codes and undergoes pervasive transcription, particularly with respect to the emerging class of long noncoding RNA (lncRNA) genes, which already outnumber all protein-coding genes. Most of the so called “dark matter” in our genome is, from a functional standpoint, poorly characterized. Moreover, most sequence variations associated with human diseases fall within genomic dark matter. Thus, there is urgent need to elucidate the function (or dysfunction) of the estimated 2.4 billion nucleotides of human genomic sequences once thought to be genomic refuse. The Miano Lab uses tools in bioinformatics and genomics to study functional regulatory elements and lncRNA genes that affect transcriptional and post-transcriptional regulation of gene expression, especially as they relate to vascular smooth muscle cell (VSMC) differentiation. For example, we have computationally defined over 3.6 million regulatory elements called CArG boxes that bind the SRF transcription factor. This so-called CArGome has allowed for the discovery of over 900,000 CArG-SNPs, some of which could influence neighboring gene expression. We have started to validate these elements and sequence variants therein using next generation sequencing assays (RNA-seq and ChIP-seq) coupled to conventional luciferase, gel shift, and ChIP experiments. The goal of what we refer to as the CArG Variome Project is to pinpoint CArG-SNPs within haplotype blocks linked to human diseases. The CArGome initiative has also led us to delve deep into the world of lncRNA genes. Accordingly, we have been mining the human genome for unannotated lncRNA genes, and we published the first novel, human vascular cell-restricted lncRNA called SENCR. This lncRNA appears to fine tune the program of vascular smooth muscle cell gene expression including that of Myocardin (MYOCD) which we first showed functions as a molecular switch for the smooth muscle cell differentiation program. In addition, SENCR is flow-responsive in endothelial cells and appears to main this cell’s homeostasis at adherens junctions.  Recent RNA-seq experiments have uncovered numerous Myocardin-dependent lncRNA genes, some of which are highly enriched in vascular smooth muscle. We are in the process of working up new and recently annotated lncRNA genes using modern tools in molecular biology, biochemistry, genetics, and cell biology. Another focus of the lab is utilizing the revolutionary CRISPR-Cas9 system of genome editing to engineer mice carrying precision-guided mutations in key CArG elements or deletion of conserved lncRNA genes. In summary, work in the Miano Lab spans the gamut from computer to cell to genetically-altered mouse models in order to understand noncoding sequences (e.g., CArG boxes and lncRNA genes) and variant sequences therein that are associated with, but not limited to, cardiovascular disease.