“Dr. Alan Roberts was the conscience of the Department of Medicine and arguably, the entire University.”

In 2003, Dr. Alan Roberts, an internist recruited to the Medical College of Georgia, initiated an ethics consultative service for our medical center. He recruited faculty, pastoral care, and risk management personnel to the original ethics committee. Dr. Roberts was dedicated to providing his patients the best care, and to his students, an ethically-based training. In October of 2011, Dr. Roberts died but left a legacy from which a new clinical ethics committee was formed and officially charged with ethics consultations, education of the AUMC faculty and staff, the development and revision of policy. 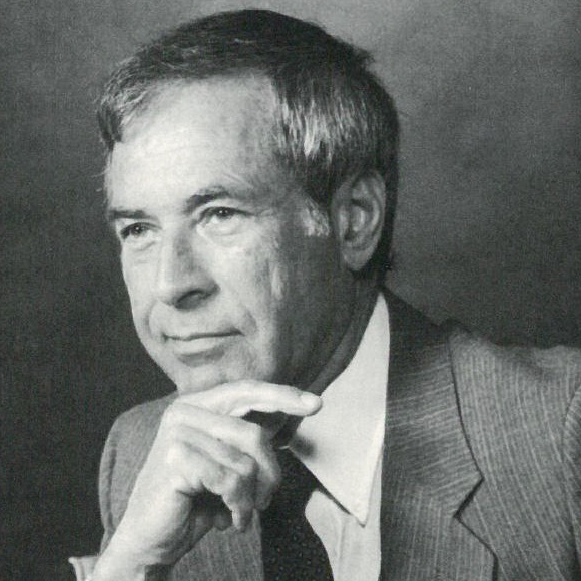 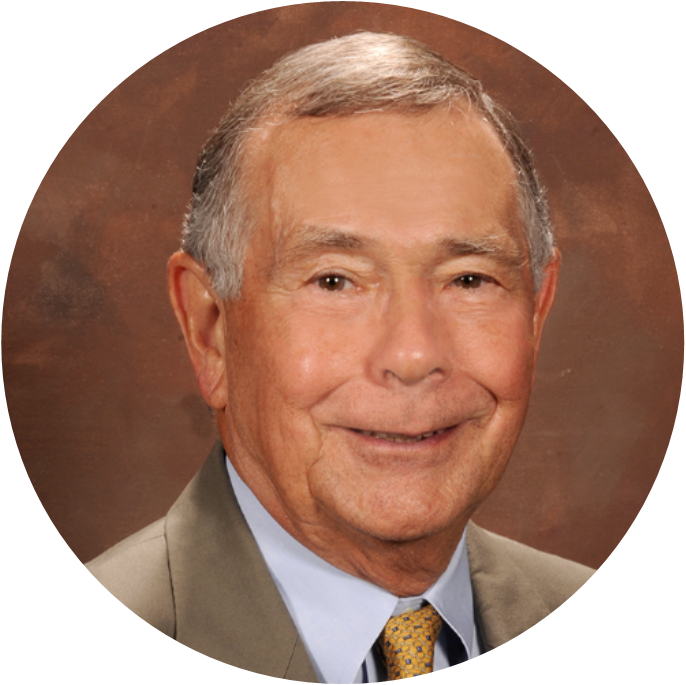 In 1969 William B. Strong, M.D. joined the pediatric faculty at the Medical College of Georgia. During his career he has been recognized as an outstanding clinician, teacher and researcher as well as for his leadership abilities. He became Chief of the Section of Pediatric Cardiology in January 1972. Dr. Strong was promoted to the rank of Professor in 1976 and Leon Henri Charbonnier Professor of Pediatrics in 1978. In 2012 Dr. Strong was asked to Chair the Medical Ethics Committee, and in 2013 to be Interim Director of the Georgia Regents University Institute for Public and Preventive Health and subsequently became Senior Advisor to the Director of the Institute. In 2016 Dr. Strong’s request to found and develop a virtual Center for Bioethics and Health Policy was approved by President Keel. In October of 2016, the Center for Bioethics and Health Policy was approved; Dr. Strong became founding Director of the Center.

Since his retirement, Dr. Strong continues to support and champion the work of Augusta University, and the Center he founded.

Creating a space to learn more and ask questions.