We offer a dynamic education where students can choose from a wide array of courses about U.S. and global history, historical archaeology and cultural anthropology, and contemporary and historical philosophy.

Our devoted and talented faculty hail from top-ranked graduate programs across the U.S. and Canada. Our department has a tradition of faculty engaging in pioneering research and publishing, with recent faculty books examining the legacy of World War I, the disabled population in Medieval England, and teenage sexuality in Ghana. Our faculty’s varied interests and expertise makes for varied courses and a vital curriculum. We offer undergraduate degrees in Anthropology and History, with history majors having the option of pursuing a teacher certification program.

Our faculty have a deep commitment to teaching and mentoring.

Brian Armstrong has an academic background in both philosophy and literature, with a particular focus on European literature, philosophy, and ethics. He uses a wide ranging texts – from Japanese Buddhist poetry to contemporary superhero films – to teach critical thinking, sharpening students’ ability to know and understand the world. His current work focuses on the philosophical implications of Dostoevsky’s fiction. Michael B. Bishku teaches history courses on the Middle East and Africa. He has traveled extensively in those regions as well as elsewhere in the world. Dr. Bishku has published numerous articles on the modern history and politics of the Middle East and Africa as well as on regional/interregional relations and minorities. He is a former president of both the American Council for the Study of Islamic Societies and the Association of Global South Studies. Angela Bratton researches in the areas of gender, sexuality, reproduction, education, socialization, identity/representation, adolescence, Africa, and feminist ethnography. Her book An Anthropological Study of Factors Affecting the Construction of Sexuality in Ghana examined identity, schooling, and teenage pregnancy in a West African country. Sandrine Catris is a historian of East Asia, with a research expertise on the intersection of politics and memory in 20th China. She teaches a wide range of courses about East Asia and World History. Dr. Chackal's research focuses on Ethics, Environmental Philosophy, Political Philosophy, and Aesthetics. A central tenet of his approach is the idea that Philosophy is all around us in everyday life, not merely an abstract academic subject. Accordingly, he seeks to highlight how philosophical questions and thinking may inform and enhance aspects of one's existence and worldview, from exploring questions concerning the nature of moral character and ethical action to those regarding political theory and civic participation, from inquiries concerning concepts of the good and beauty to those regarding relationships to natural and social environments. His current projects concentrate on applying his theory of 'ecological autonomy' to issues in bioethics, indigenous philosophy, and philosophical questions of race, art, and technology. Dr. Chiero is a historian of the Americas, bringing her interdisciplinary background in Anthropology and Geography to her scholarship and teaching. Her areas of expertise include Central America, Caribbean, Mexico, and the U.S. West, with topics centered on under-represented populations, material culture, and environmental activism. She is a graduate of HERS Women in Higher Education Leadership institute, NEH Summer Institute "Shaping the American West," and Columbia County Leadership Class 2016. She also serves as Regional Representative to Phi Alpha Theta National History Honor Society, university appointee on the Americas Council, and Conference Organizer for the Annual Conference on the Americas. Jodi Fissel teaches American and world history with a focus on modern Europe.
Her interest is twentieth century Europe, including World War II, the Holocaust, and the Cold War. Dr. Andrew Goss’ research examines the scientific and technological interactions that have contributed to creating the modern world, in particular in the context of empires and colonialism. His teaching interest extends to the political and cultural history of Asia, the Middle East, and Europe. He is a leading expert on the history of science in Indonesia, and has published about the history of science, empire, and medicine. Melissa DeVelvis specializes in the Civil War Era, the U.S. South, and women in the nineteenth century. Her public history work examines local histories, slavery and memory, museum studies, and digital archives and mapping. Her book, Gendering Secession: White Women and Politics in South Carolina, 1859-1861, will analyze the political consciousness of elite white women and the gendered strategies through which they defended the southern slaveholding way of life on the eve of secession. DeVelvis teaches Public History, Military History, Civil War and Reconstruction, and women’s history courses cross listed with the Women’s and Gender Studies program. John Hayes is a historian of the 19th and 20th century United States, with a focus on the South. His first book, Hard, Hard Religion: Interracial Faith in the Poor South (UNC Press, 2017) analyzed a distinct folk Christianity crafted by impoverished people, Black and White, in the New South. His second book project, The People Rebelled, seeks to tell the complex story of the riot of May 11-12, 1970, in Augusta, Georgia—the largest Black rebellion in the Civil Rights/Black Power era South. Ruth McClelland-Nugent is interested in transatlantic popular culture, from the rowdy heroines of Restoration comedies to military nurses in World War II movies. Her dissertation considered the image of witches, rebels, and heretics in 17th century English cheap print (all of which is more exciting than it sounds). More recently, her research has focused on gender in 20th century comic books, including the place of psychology and other sciences in early Wonder Woman comics. DJ Polite earned his bachelor’s degree in American studies from Williams College, a master’s in education from CUNY-Brooklyn College and his Ph.D. in history from the University of South Carolina. Prior work includes teaching special education in a public charter high school, and as a historic guide and interpreter for home museums in South Carolina. His research looks primarily on the mutually reinforcing growth of U.S. Jim Crow policies and empire in the Caribbean, particularly Puerto Rico. It explores the ways that the solidification of both relied on each other and cemented secondary citizenship status for African Americans, Puerto Ricans, and especially women of both groups. Director of the Guard House Museum

Stacey Thompson specializes is museum administration, exhibition development and collections management. Her interests include interactive exhibition development, the intersection of history and material culture, and corporate diversity and inclusion. She has worked as a museum professional for the past fifteen years at institutions that include The American Museum of Natural History, The National Archives, the Morris Museum of Art and the Smithsonian National Anthropological Archives. She served as executive director of The Museum and Railroad Historical Center in Greenwood, SC and oversaw the restoration of seven historic train cars. She has published on the culture of budget tourism and the history of Greenwood, South Carolina. 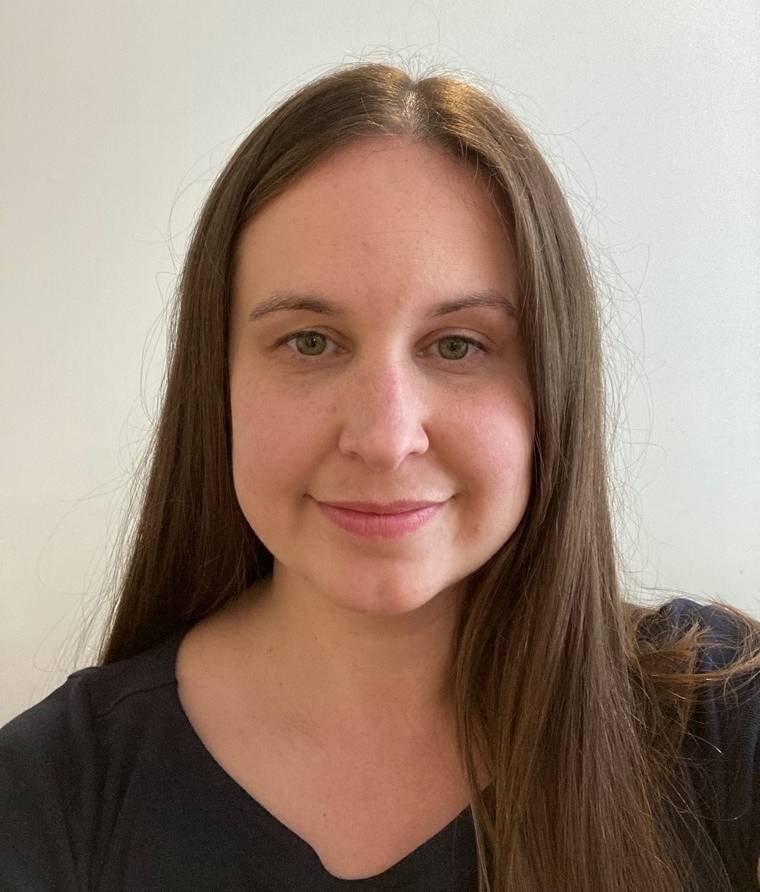 Jen Trunzo's research focuses on Historical Archaeology from the colonial period until about 1900. Her specific research interests are consumerism, ceramics, politics, identity, and war. She is also the archaeologist in charge of historical preservation and research regarding the Augusta Arsenal, which is the Summerville Campus of Augusta University. She has a wide range of archaeological experience, including North American prehistory, cultural resource management, and several forensic archaeological recovery operations. Wendy J. Turner is a medieval historian, researching the intersection between law and medicine in medieval England, with special attention given to disabilities. She is also a professor with the Center for Bioethics and Health Policy at AU. Other research includes medieval law more generally, medicine, alchemy, and power. Well published, she is active on three editorial boards: “Premodern Health, Disease, and Disability” with Amsterdam University Press, “Peculiar Bodies” with the University of Virginia Press, and “Explorations in Medieval Culture” with Brill. Among other grants, Turner received a Leverhulme Trust Visiting Professorship (University of Swansea) and a British Academy Fellowship.