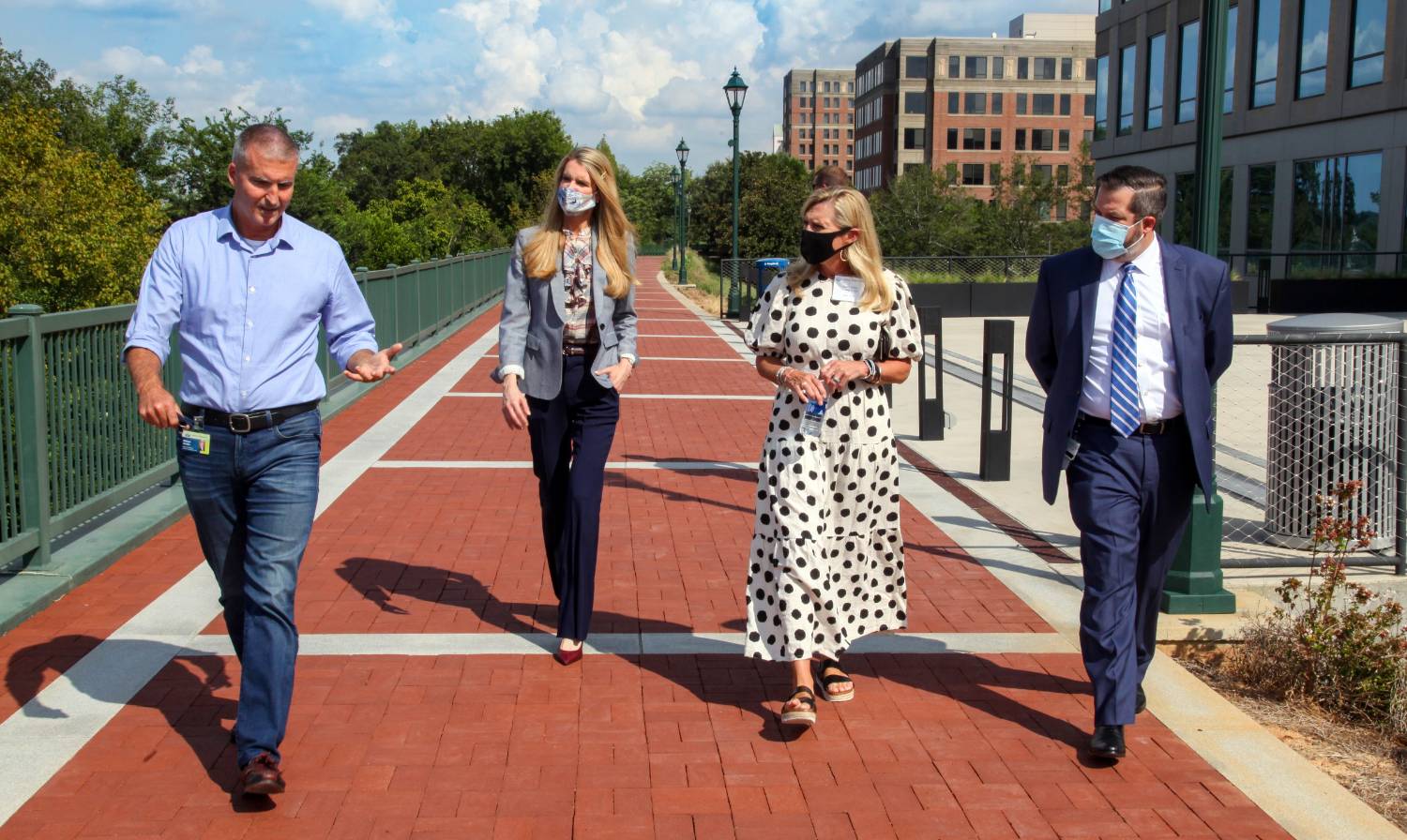 Augusta University has protocols in place relating to engagement in the political process and inviting elected officials. Please review each protocol below.

Augusta University fully supports and encourages its employees to fulfill their civic obligations and become engaged in the political processes of society. The following is how faculty and staff may appropriately engage in political activities within guidelines that are established by the University and University System of Georgia.

The Office of the Government Relations is the official liaison between the Augusta University community and our federal, state and local governments, and is a critical resource in managing these relationships.

Any individuals or entities, during the course and within the scope of their responsibilities at Augusta University and/or Health System, who wish to issue invitations to the members or staff of the U.S. Executive Branch, U.S. Senate or Congress, the Georgia Governor’s office, state legislators, state boards, commissions, or committees are requested to notify the office of Government Relations and Community Affairs as soon as practicable, and, if at all possible, not less than two weeks prior to such invitation.

In addition, testimony made within the scope of an individual’s responsibilities at Augusta University and/or Health System before local, state or federal bodies or other communication on behalf of professional societies or other academic organizations to elected officials, shall be coordinated with the Office of Government Relations and Community Affairs. In this case “coordinated” simply means advance notification of at least three business days.

Protocol for Communications and Interactions with Elected and Government Officials

All contacts with government and elected officials and their staff must be cleared in advance through the Office of Government Relations (GR), including invitations to campus functions.

Also, if an AU employee is contacted by an elected official or staff person for any reason, the employee should immediately notify GR. Adherence to this policy will help ensure that communications with elected and government officials are clear, coordinated, and reflect the institutional views and priorities of AU. Moreover, working with GR will help ensure that all AU personnel and the university stay in compliance with disclosure laws. Failure to comply with these laws could expose individuals and AU and AU Health to civil and criminal penalties.

Since AU is a registered lobbying organization under federal law, it must comply with the requirement set forth in the Federal Lobbying Disclosure Act of 1995. GR is responsible for ensuring that AU complies with this law, including filing accurate quarterly reports of all AU lobbying-related costs and contacts. Thank you for your cooperation in disseminating this information.

The following protocol is meant to serve as a means to establish, maintain and enhance relationships. This protocol provides guidelines to be used when planning official functions, visits and events with elected officials. Protocol is about building relationships and facilitating positive outcomes for the parties involved. The importance of protocol in fostering positive relations and outcomes should not be underestimated or overlooked. This protocol will provide guidance to planning, organizing and conducting various functions and protocol-related activities. The Office of Government Relations is your resource for these visits.

Prior to extending an invitation to such officials, a faculty or staff member should consult with the Office of Government Relations.

Key Considerations should be given to the following:

Whether any activity constitutes impermissible participation or intervention in a political campaign depends on all the facts and circumstances of the situation.

Once the draft program has been developed and reviewed with the Office of Government Relations, the draft should be provided to the VIP guest assistant or official staff representative. A final itinerary completed with dates, times, appointment locations and purpose, modes of transportation details and officials participating should be prepared. Contact information for the offices and key personnel involved in the visit should be included. Short biographies and background information should be included for the benefit of participants.

Checklists and fact sheets should be consulted to ensure all necessary arrangements have been put in place.

Additional Policy References for the University System of Georgia