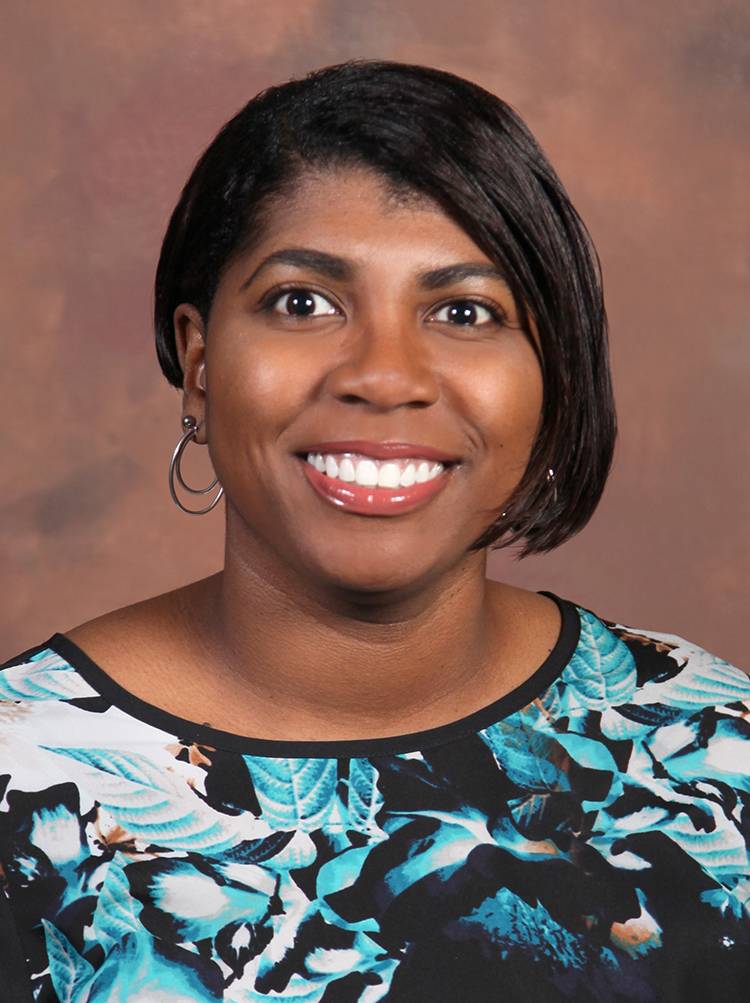 Felicia has been working in her current position since August 2009. She was fortunate enough to have begun working at Augusta University 11 and a half years ago. Felicia initially attended school on this campus where she was hired as a work-study student for the Counseling and Testing Center (then) when the two departments were combined as one department. Felicia was hired as an full-time employee when Testing and Disability Services branched out and became it’s own department due to the growth and demand for disability services at Augusta University. Felicia was then promoted to Testing and Disability Specialist.

Felicia’s job duties as one of the two Testing Specialists within the office of Testing and Disability Services are quite variable depending on each day within the office of Testing and Disability Services. Her job duties includes the following but are not limited to: Administering institutional and national standardized test, providing assistance with the scheduling and coordination of institutional and national examinations, keeping all testing materials and software updated, recording, reporting and analyzing monthly and fiscal year departmental data, transcribing notes for students with disabilities, and proctoring all testing for students with disabilities. Felicia is also the Building Manager for Galloway Hall.

Outside of work she’s an active member at Beulah Grove Baptist Church where the Rev. Sam Davis is the officiating pastor. She is a proud mother to an adorable little girl, Addison.