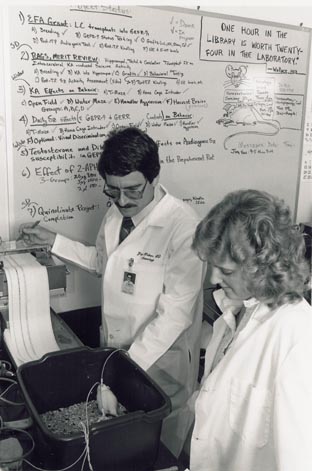 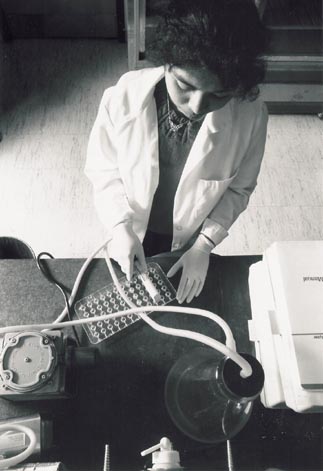 The Georgia Board of Regents first authorized the Medical College of Georgia to grant Masters degrees in 1951. In the beginning, the degree of Master of Science was offered in the areas of anatomy, microbiology, biochemistry, physiology, pharmacology, and endocrinology, as well as in medical illustration.
During President O'Rear's tenure, he planned to expand the curriculum by adding graduate and undergraduate programs. In December 1962, the Board of Regents approved this addition at the college. Along with the Master of Science degrees, the college offered the Doctor of Philosophy degree in the biomedical sciences in 1963, and the first PhD student enrolled that fall. Because of the graduate program's emphasis on the science field relating to medicine and health, it was unique in the state's system of higher education. Before then, no other state schools' endeavors fully covered these areas. The Committee on Graduate Education initially delegated the graduate program. However, on July 1, 1964, President ORear appointed Dr. Francis Behal as Director of the Division of Graduate Studies. In December 1965, the Board of Regents established the School of Graduate Studies, and Dr. Behal's title changed to Dean. 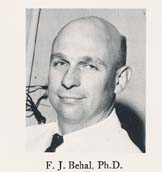