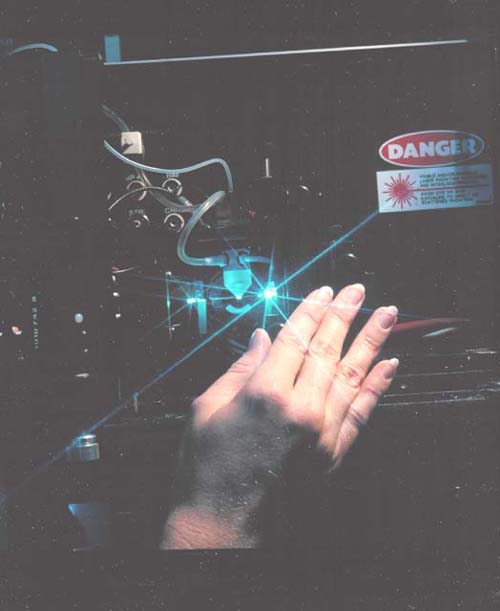 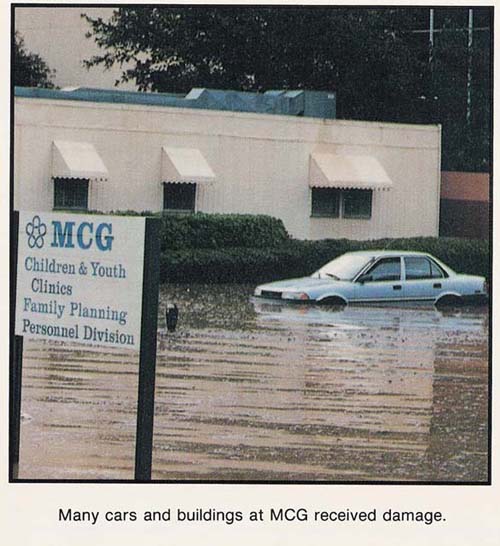 The Flood of 1990 started on Wednesday, October 10, and it transformed Augusta into a flood zone two days later. The flood closed the MCG campus and several local businesses. It washed out roads and bridges, damaged cars and homes, and resulted in some deaths. The estimation of the damage was over $40 million. The flood picture appeared in the 1991 Aesculapian. 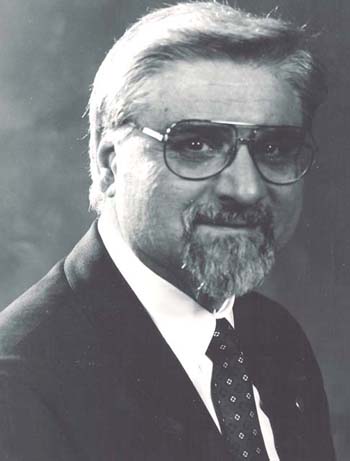 The Board of Regents inaugurated Dr. Tedesco on July 1, 1988 as the sixth president of the Medical College of Georgia. During his presidency, the university continued to expand with more research programs, clinical care centers and buildings. The quality of education also increased during his presidency with competitive admission and most students passing their board exams. The American Society of Gastrointestinal Endoscopy awarded Dr. Tedesco the 1993 Rudolf Schindler Award, its highest distinction in recognition of his contributions to gastrointestinal endoscopy. Dr. Tedesco retired in 2001 and was named President Emeritus. 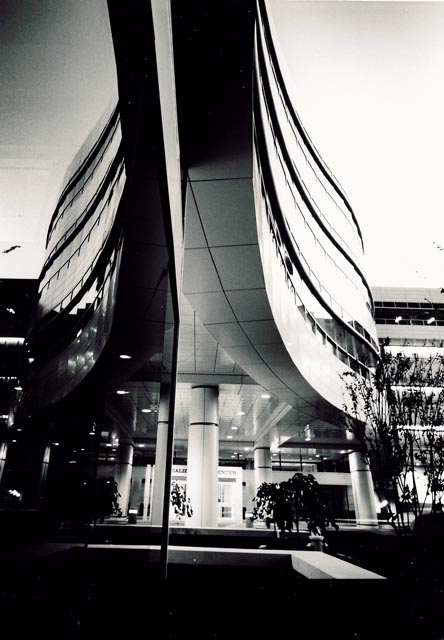 The Ambulatory Care Center (ACC) and Specialized Care Center (SCC) are located on Harper Street. Construction on this project began in March 1990. The firm of Jova, Daniels and Busby served as the architect and interior designer. Brasfield and Gorrie were the contractors. These facilities added 365,822 square feet to the patient-care complex. MCGs Master Plan, a 10-year plan for MCG first developed in the mid-1980s, included both the ACC and the SCC. In December 1992, the Specialized Care Center added an emergency room, trauma center, outpatient clinics and four 12-bed intensive care units. Its adjoining Ambulatory Care Center began housing outpatient clinics in 1993. 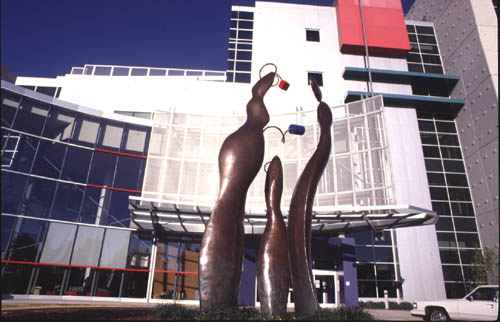 The Childrens Medical Center, located on Harper Street, was dedicated in May 1998 and occupied in December 1998. The architectural firm Stanley Beaman and Sears designed the 227,848-square-foot, 112-bed hospital, built with capital expenditures of $58,968,166. Kathleen Girdler Engler created the sculpture "Nature of Healing," located in the main entrance. Dr. and Mrs. Lloyd Schnucks contribution made this artwork possible. The sculpture was unveiled in November 1999. 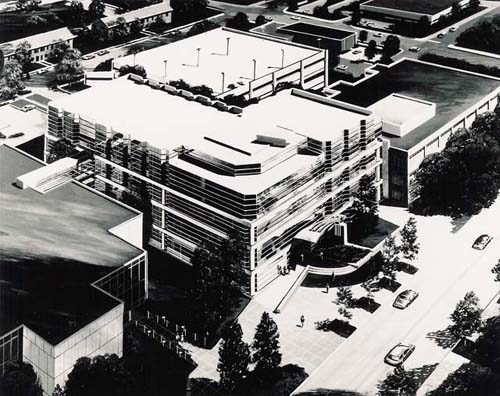 Institute of Molecular Medicine and Genetics

During Dr. Francis Tedesco's presidency, MCG established the Institute of Molecular Medicine and Genetics in 1993. The IMMAG promotes "research excellence in the basic biomedical and clinical sciences at MCG." The Georgia Research Alliance, whose primary mission is to help Georgia universities modernize research facilities, provided crucial funding to buy equipment.

The Medical College of Georgia continues to grow in the twenty-first century as it embraces the mission of improving health and reducing the burden of illness in society. To achieve this goal, MCG is focusing on five areas of thematic research: cancer, infection and inflammation, cardiovascular diseases, diabetes/obesity, and neurological diseases. The institution plans to increase research funds by 20% per year and move all schools to the upper half of respective peer groups within 5 years. MCG also plans to continue to recruit a more diverse faculty and student body.

MCGs Master plan includes two more buildings in the near future, the Cancer Research Center and Health Sciences Building. The Cancer Research Center will become the home of the Augusta Cancer Center of Excellence. The Health Science building, projected to start in the fall of 2003, will house the School of Allied Health Sciences and the School of Nursing. MCG also envisions creating a biotechnology research park with the Georgia Medical Center Authority. These improvements will help MCG achieve its vision of becoming one of the nations premier health sciences universities.