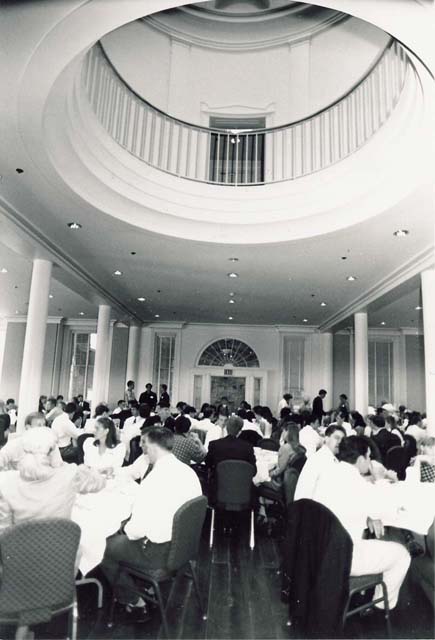 During Dr. Jesse Leonard Steinfeld's presidency, many improvements were made in various facilities, technology and medical care. In 1983, a Pediatric Intensive Care Unit was established at Talmadge Hospital. The unit was equipped to care for children with critical medical and surgical problems. During the same year, Talmadge Hospital was given a three-year accreditation by the Joint Commission on the Accreditation of Hospitals. The next year, MCG and Humana Hospital of Augusta jointly established an in vitro fertilization program, which was to be a normal extension of MCGs infertility services. 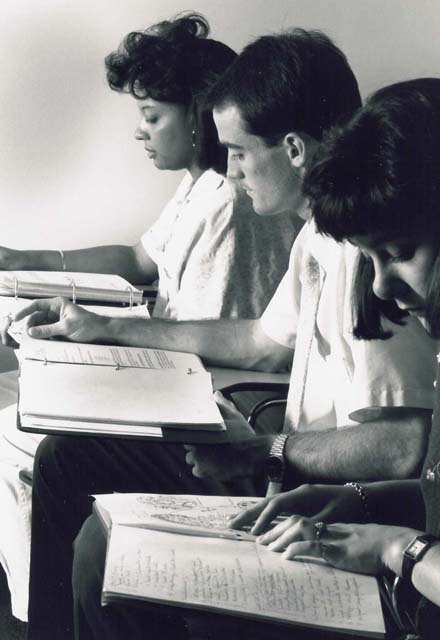 In 1984, the Board of Regents authorized MCG to offer an associate degree in science for occupational therapy. This program helped to alleviate the severe shortage of occupational therapists that existed in professional and technical levels. During the 1984-85 fiscal year, MCG saw enhanced patient care with the following new and expanded services: the first magnetic resonance imaging (MRI) scan was performed, which at the time was the latest in imaging technology; the addition of extracorporeal membrane oxygenation (ECMO) to aid in treating newborns; and the addition of children in the kidney transplant program. Embryo freezing also began being offered, allowing childless couples a higher success rate for in vitro fertilization. In 1986, the tradition of the MCG 5K run began; its purpose was to promote wellness of the faculty, staff, and students at MCG, as well as to create a tradition within the institution that allowed the involvement of the whole MCG community. Before Dr. Steinfeld's resignation in 1987, his presidency accomplished the construction of two parking decks, a child-care center and computerization of the library, the picture above is a 1980's Class. 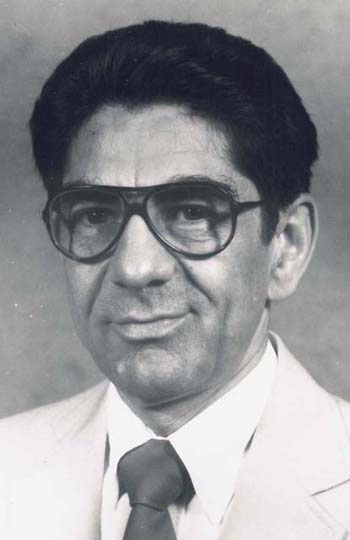 Dr. Jesse Steinfeld received his MD degree from Western Reserve in Cleveland, Ohio. He held various teaching and administrative positions at several universities before arriving at MCG: George Washington University School of Medicine, University of Southern California School of Medicine, Mayo Medical School, University of California, Irvine and Medical College of Virginia. He held the position of Surgeon General of the United States Public Health Service, Department of Health, Education and Welfare from 1969 to 1973. While Surgeon General, he strengthened the cigarette warning label to read: "The Surgeon General has determined that cigarette smoking is dangerous to your health."

In November of 1983, the Board of Regents named Dr. Steinfeld the fifth president of the Medical College of Georgia. During his presidency, he developed a master plan that involved setting priorities and goals to ensure a strong future for the university. The plan studied resource spending and resulted in negotiating about 500 contracts, which saved the institution millions of dollars. This readjustment provided more funds for academic programs and scholastic enrichment. He resigned as president in 1987 because of health problems. Throughout his medical career, Dr. Steinfeld was a prolific writer, authoring papers mostly on cancer research, published in many professional journals. 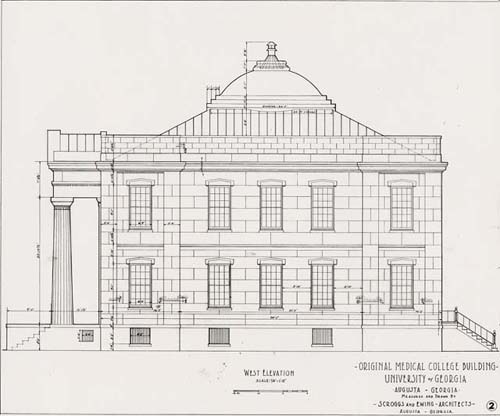 The Old Medical College Building is the only surviving structure in the United States that has housed both lecture rooms and laboratories under a single-roof structure. Formed in 1983, a committee investigated the feasibility of restoring the Old Medical College Building to its former glory. One of the first tasks was to determine ownership of the structure, a matter initially under dispute. The Trustees of the Academy of Richmond County, the present owners, agreed to lease the structure to the MCG Foundation. Execution of the lease took place in November 1987. 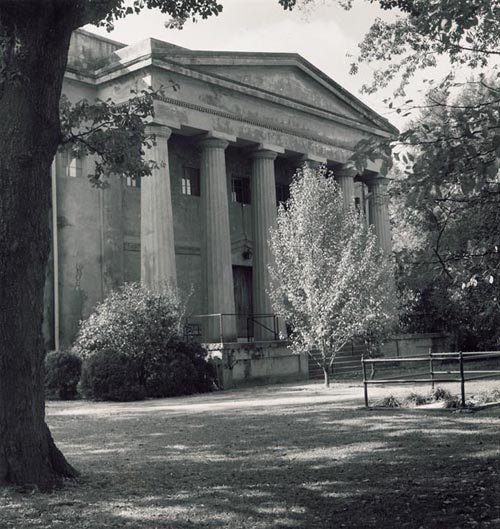 The initial estimate for renovating the entire structure was $1.2 million, divided into distinct phases to provide ample time for fundraising. In 1989, this figure was updated to $2.1 million, not including landscaping. Structurally, the only changes made during the renovation were the removal and relocation of the existing stairs, the addition of an elevator shaft, and the opening up of the rotunda. The existing "Victorian double stairwell" (c. 1913) was not the original stairwell. The original mahogany stairwell was removed in 1913 when the building was transferred to the Trustees of the Academy of Richmond County. Workers refinished the floors after unearthing the original heart of pine floors. A portion of the rotunda required reconstruction, restoring the rotunda to Cluskey's original design. This provided light and ventilation between the first and second floors. The exterior of the building was beyond repair and the facing was removed to expose the original brick. The renovation team scored a "stone-like" pattern in the exterior stucco, which recreated Cluskey's original design. 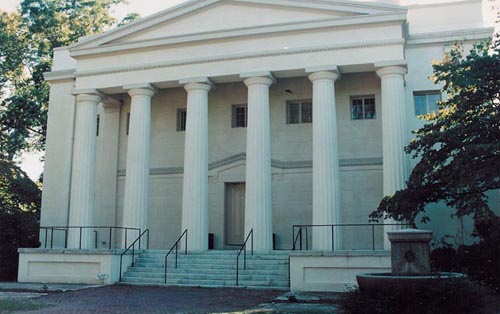 Renovation also occurred on the amphitheater (now called the solarium), two structures added after construction of the main building. In the center of the south wall of the solarium is the former exit door that connected this building to the "New" City Hospital. The opening ceremony for the newly renovated building took place on November 30, 1990. 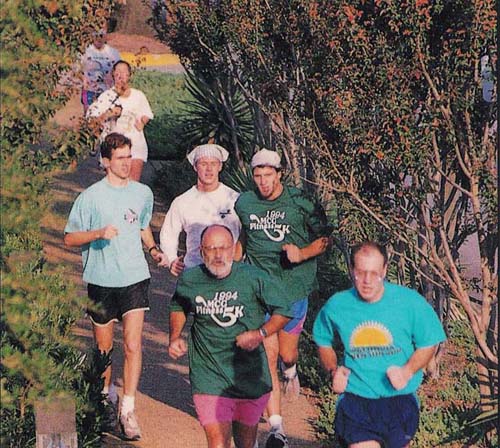 The Medical College of Georgia continued to expand public services by adding and enlarging medical centers in the 1990s. The institution established a Center for Sports Medicine, Vascular Biology Center, Telemedicine Center and Center for Senior Health. In 1993, the Board of Regents approved MCG offering the first external-degree program, a baccalaureate degree in medical technology, which utilized distance-learning technology. The Board of Regents also converted the University System of Georgia from quarter format to semester format in fall 1998. MCG initiated an early retirement program in 2000-2001. Most eligible faculty and staff retired.

The tradition of the MCG 5K Run began in 1986 with the intention of promoting wellness of the faculty, staff, and students. The university also wanted to create a tradition that would involve the whole community. This photograph appeared in the Aesculapian, the college's yearbook from 1947 to 1996. A student committee named it after Aesculapius, the Greek god of healing, whose staff is the historical emblem of the medical profession.