A part of Dr. William Henry Doughty's grand design for the Medical Department was to make it an integrated part of the University of Georgia. In July 1911, the General Assembly passed a bill that allowed the University of Georgia control of property, assets, etc. under a single board of trustees, and the academic program came under university direction. On March 6, 1912, the institution's board of trustees met for the last time. The school was now to be referred to solely as the Medical Department of the University of Georgia. When students departed for Christmas vacation in 1912, this event marked the last time medical classes were held in the 77 year old structure on Telfair Street.

On January 2, 1913, the department held the first classes in the Newton building, Augusta's former orphan asylum, and its dedication took place on January 29, 1913. The Council of Medical Education notified the school that it received a Class A designation on February 24, 1913. This designation allowed it to be eligible for membership in the Association of American Medical Colleges. After visiting Augusta on July 19, the General Assembly approved a $30,999 appropriation for the school. This appropriation allowed additional volumes and periodicals for the library as well as the employment of a first full-time librarian, Gertrude Crane Bentley.


In 1919, the first resident program at University Hospital started. Fall of 1920 saw the organization of a football team, the first in eight years. Dr. G. Lombard Kelly's efforts provided financial backing for a baseball team the following spring. The General Education Board and the Carnegie Foundation each offered the Medical Department $10,000 for five years provided the school could match the amount, making a potential total of $100,000. In fall 1921, the department admitted Loree Florence, the first female medical student. The session of 1922-23 was considered the most successful academically in the history of the institution in that the quality of the curriculum and instruction was far better and there were greater opportunities offered to the students, although the total enrollment and number of graduates numbered only 10 that year. 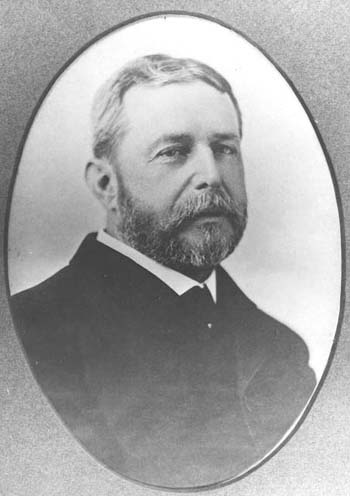 Dr. William Henry Doughty, a native Augustan, received a Bachelor of Arts degree from the University of Georgia in 1875 and a degree of Doctor of Medicine three years later in 1878. After completing postgraduate studies in New York City, he began his practice in Augusta, and in 1881, began his career at the Medical Department as assistant demonstrator of anatomy and clinical assistant. In 1910, after many years as professor of surgery, he assumed the deanship. He continued in this position until 1923 when he died from a gas bacillus that developed following a tooth extraction.

Dr. Doughty guided the Medical Department through a stormy period following the publication of the Flexner Report on medical education. During his tenure, a new committee on curriculum was formed, a new set of bylaws and rules governing the faculty was put into place and a board of directors was created. Dr. Doughty's time in office essentially changed the old face of the college. He brought in grants and community backing to fund more full-time faculty members and faculty chairs which enabled the school to produce "an all-round physician." Dr. Doughty helped relocate the Medical Department to the Newton Building and establish University Hospital. 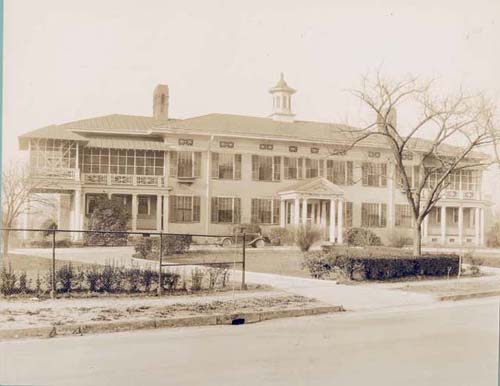 The Wilhenford Hospital was the first children's hospital in the South. It was planned and operated by the Children's Hospital Association, a group of dedicated Augusta women. Grace Shaw Duff, a New Yorker who spent winters in Augusta, donated $26,000 for construction and equipment. The hospital operated from 1910 to 1941, when the property was sold and ownership transferred to University Hospital. It operated as a tuberculosis hospital from 1942 to 1948, then became the schools property and was used as office space until deemed a fire hazard and demolished in 1959. Nearly 40 years later, MCG employee Brent Richards found the cornerstone, which had been preserved by his grandfather and father, Ervin and Thomas Richards. The family donated the cornerstone to the Children's Medical Center in May 1998, and it is displayed in the lobby. 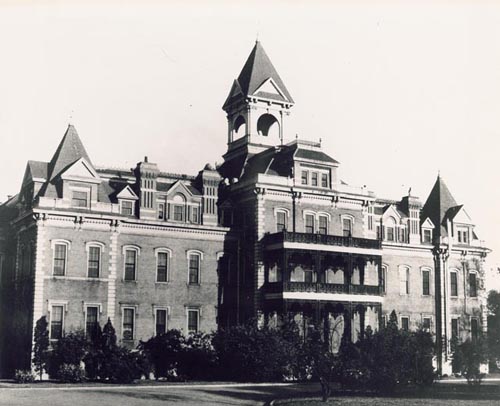 The Medical Department of the University of Georgia occupied the Newton Building, originally the Augusta Orphanage Asylum, in January 1913. The handsome four-story brick building occupied 45 acres and faced Railroad Avenue (R.A. Dent Boulevard). Originally, the first floor housed a city dispensary and outpatient clinic, and the top three floors consisted of classrooms and laboratories. It was officially named the Newton Building in 1937. The college used the building until 1956 and demolished it in 1960. 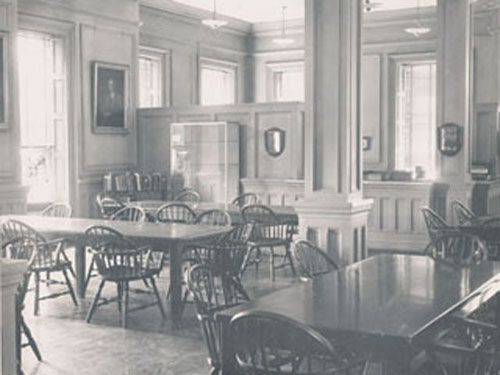 When Dr. Abraham Flexner visited the Medical Department of the University of Georgia to evaluate the institution in 1909, he also examined the library. He reported the library contained mostly antiquated books and badly needed updating. The library moved to the Newton Building when the school relocated. In 1914, one year after the library moved to the Newton Building, Dr. William Young of Fairfax, S.C., donated $25,000 to purchase books and journals. The library used the money to add new books recommended by the faculty. Mrs. G.B. Bentley and Dahlia McFall served as librarians for the institution until 1932.

In 1932, Janie Turner, secretary at the school, became librarian. In 1938, the library underwent renovations, which doubled its size. In 1942, the library hired its first professional librarian, Sadie Hill Rainsford. One of her first tasks was to begin cataloging the library's 16,000 volumes. Until 1953, circulation records consisted of slips of paper, with no formal rules governing due dates. In 1950, upon the death of Ms. Turner, Ms. Rainsford assumed the position of head librarian. With the help of Ellabelle Williams, Ms. Rainsford implemented the library's first circulation system: pockets pasted in the back of library books. 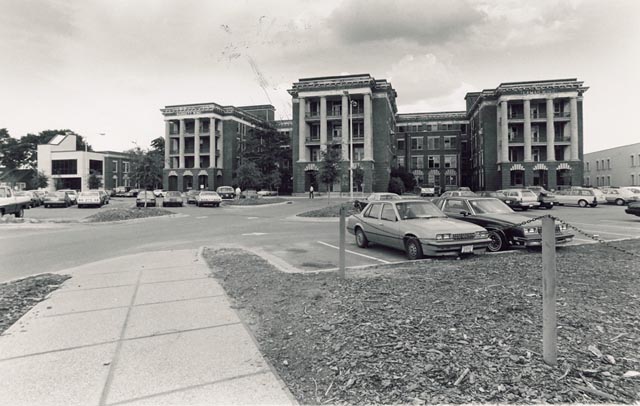 Opening in June 1915, University Hospital was located between Gwinnett (Laney-Walker Boulevard) and Harper Street just above Railroad Avenue (R.A. Dent Boulevard). The symmetrically designed, "modern," and "fireproof" brick structure consisted of a center four-story administration building, flanked by two four-story wings. To the north, the Barrett Wing, named for Mayor Thomas Barrett, housed white patients. To the south, the Lamar Wing, which replaced Lamar Hospital, accommodated black patients. University Hospital had a 275-bed capacity with a construction cost of $350,000. The expense of equipping and furnishing the hospital brought the total cost to nearly $500,000. It was demolished in the early 1990s.