A few weeks after assuming deanship, Dr. Edward Geddings encouraged the faculty to abandon direct lecture for viva voce instructions, question and answer. In 1887, MCG lacked sufficient dissecting materials for students. The Anatomy Act of 1887 tried to alleviate this problem by allowing the state Anatomy Board to supervise and arrange transporting dead bodies to dental and medical schools.

The faculty started the first formal residency training at City Hospital in 1888, naming one senior student house physician for one year. 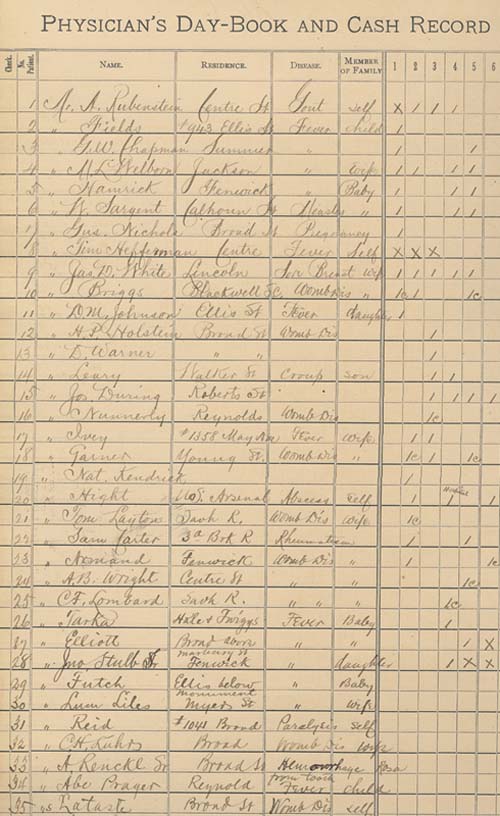 The faculty offered the position to the valedictorians. The physician received board, lodging and free laundry for his services. In January 1891, the Sisters of Mercy ended their 20 years of service to City Hospital. Their departure left City Hospital without nurses, maintenance workers and administrators. The faculty of the Medical Department entered into an agreement with the City Council to control the hospital. The faculty selected a matron, giving her the authority to select hospital staff with their approval. The Alumni Association of the Medical Department of the University of Georgia was organized in 1891. 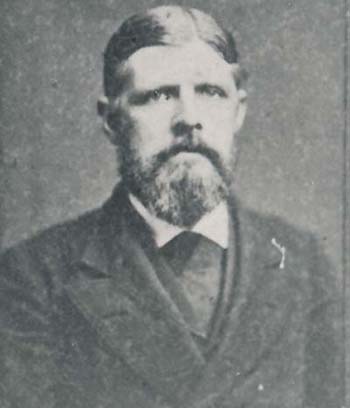 Dr. Edward Geddings graduated from the University of Berlin with high honors in 1854. He also received his MD degree in Berlin, then returned to Charleston, S.C. to practice medicine before and after the Civil War. During the war, he served as a surgeon with the rank of major. In 1866, he joined the MCG faculty and remained affiliated for the next 25 years. He eschewed superstition and sought out the truths of medical practice and was known throughout the state as a physician/educator who influenced many students with his teaching methods.

MCG faculty and trustees continued to take strides to ensure a first-rate education. In 1893, they developed a three-year curriculum with annual sessions of six months instead of five. This trend occurred nationwide as medical schools sought to improve physicians' education. The change went into effect in fall 1893, and required new students to take three courses instead of two. Enrolled students who already had completed one term were not required to take three courses. Shortly after the renovations to Augusta's new City Hospital in 1894, Dr. W.H. Doughty Jr. and Anna David started a program for training nurses.