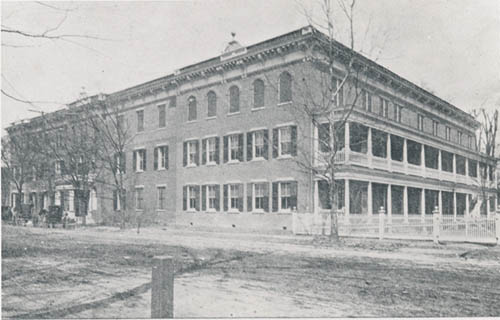 Augusta's "New" City Hospital opened in 1869. The original two-story building was located directly behind the Old Medical College on the corner of Washington (Sixth) and Walker Streets. Built by W.H. Goodrich, the structure cost $6,093 and could accommodate 14 patients. The Sisters of Mercy nurses, under the direction of Rev. Ignatius Persico (then Catholic bishop of the Diocese of Savannah), provided excellent service and compassionate care from 1871 to 1891. 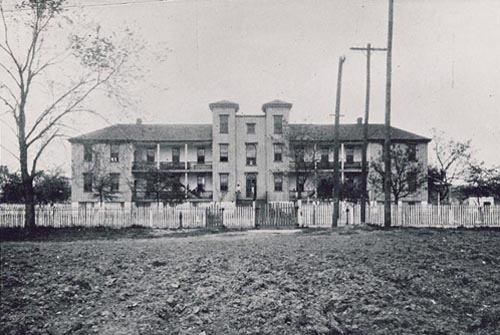 In 1871, the Freedman's Bureau hospital moved from its temporary facility at the Augusta Foundry to a newly constructed building across the street on the south side of Walton Street between Center (Fifth) and Elbert (Fourth) Street. The two-acre facility cost an estimated $5,000. The hospital had 65 beds, 60 for indigent patients and five for paying patients.

After 1876 courses, several faculty attended meetings of national and international importance, some giving papers. Among them was Drs. Edward Geddings, Henry Campbell, Louis Dugas and Joseph Eve. Medical Department of the University of Georgia extended its courses of lectures to five months for the session of 1878-1879, a step that reflected growing national concern over glaring inadequacies in medical education.

The institution widely advertised the extension of the course of lectures and pointed to it with pride as a clear indication of the progressive spirit of the faculty and trustees. The act itself was considered commendable and courageous, but because few other U.S. medical schools followed the example, the college reverted to four months the following year. 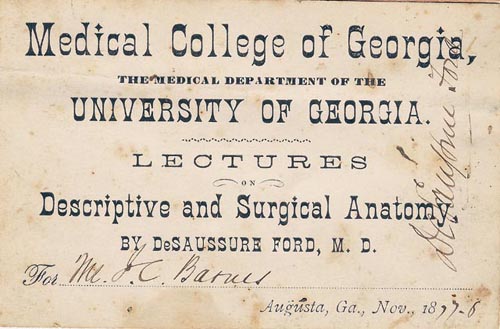 Given to student J.C. Barnes who graduated in 1878, this ticket was for the admission to Dr. Henry DeSaussure Ford's lectures on Descriptive and Surgical Anatomy for the academic year of 1877-78. Students had to buy tickets in order to attend lectures. Instead of paying to the Department directly, each student bought tickets of admission to courses for each of his professors. Price of tickets usually ranged from $15-$25 for each course which resulted in each student paying from $100-$120 for one academic year's worth of lectures. 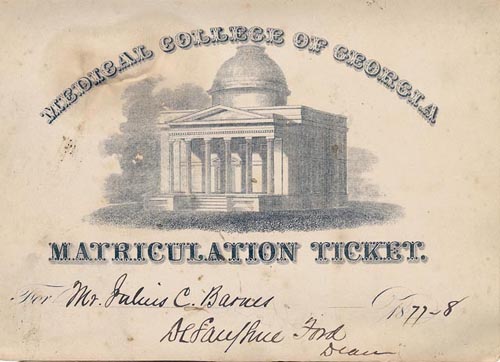 Faculty members turned the ticket money over to the dean. After meeting all expenses at the end of the session, the faculty divided any left over money among themselves as remuneration for teaching.
Dean H.W. DeSaussure Ford signed this Matriculation Ticket (1877) to verify that the student had paid the matriculation fee of $25. 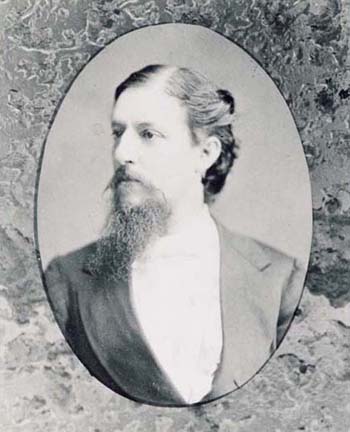 As the son of the first dean of the Medical College of Georgia, Dr. H.W. DeSaussure Ford received his education at Richmond Academy, University of Georgia and Medical College of Georgia. He immediately took a position in Philadelphia, but left at the outbreak of the Civil War. After serving the Confederacy as a surgeon, he returned to MCG as professor of anatomy. He helped found the "New" City Hospital and chaired its governing board. He was involved in other civic activities as a City Council member, president of Richmond Academy, physician to the Augusta Orphanage Asylum and Tubman Home and surgeon to the Georgia railroad and other railroads in the south. He had the unusual distinction of serving as dean of the Medical College of Georgia three times in four decades, a testimony to his ability and character as a leader.