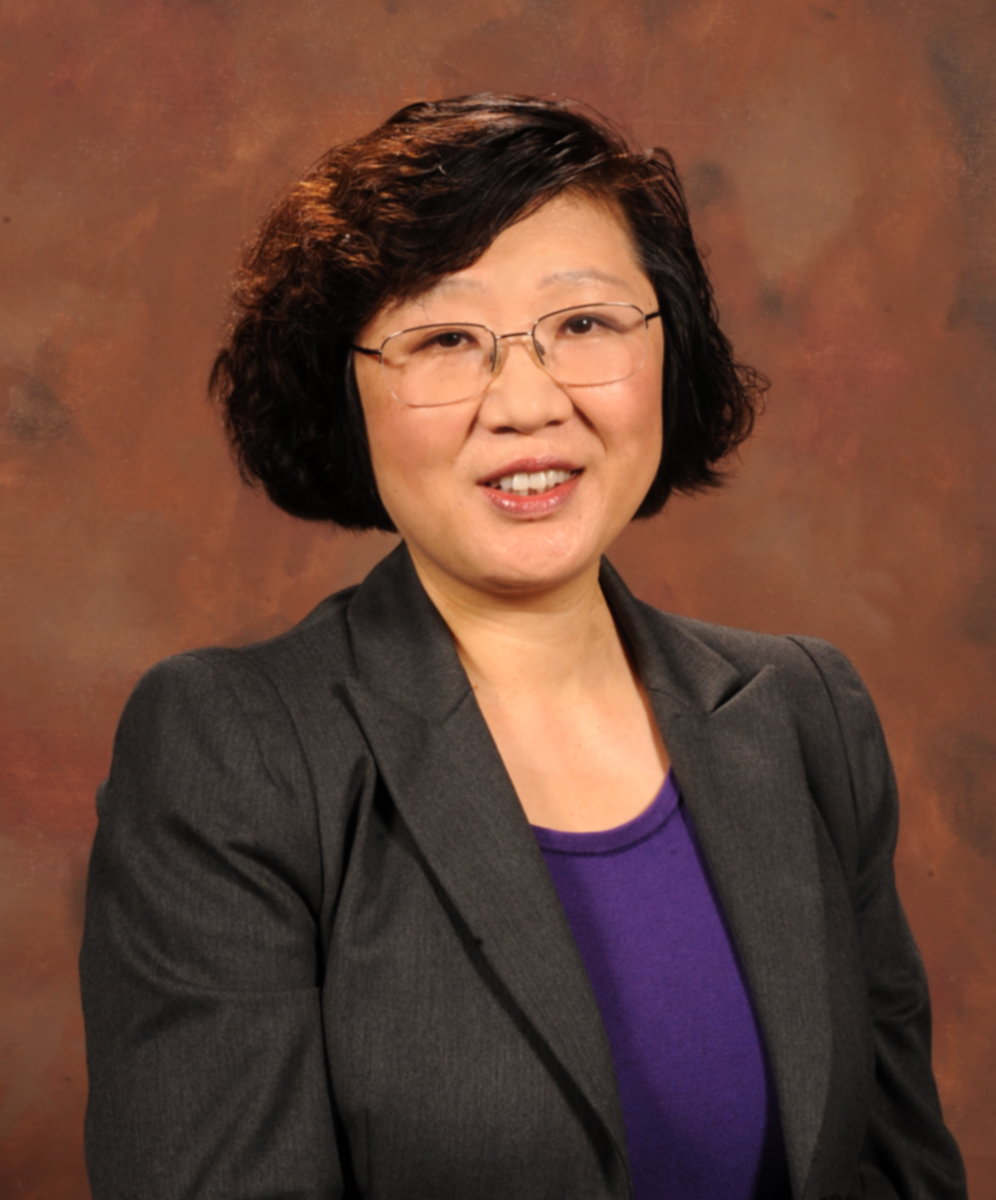 Tumor immunology & tumor-host interactions within the tumor microenvironment (TME). Our research interests focus on understanding the cellular and molecular mechanisms by which tumor-host interactions program the immunological landscape of the tumor microenvironment (TME) towards pro-tumor inflammation. During the past decade, significant progress has been made toward our understanding of the factors that dictate the antitumor vs. pro-tumor function of immune cells, including T, B, NK, and myeloid cells, within the TME. However, the immunological contribution of non-hematopoietic stromal cells, including cancer-associated fibroblasts (CAFs), and lymphatic and blood endothelial cells within the TME, to tumor progression has yet to be fully understood and appreciated. Therefore, the immunological property of these non-hematopoietic cells is one of the major focuses of our studies.

Immunosuppressive function of fibroblastic stromal cells in the TME and secondary lymphoid tissues
The supportive role of CAFs in tumor progression has been documented previously. Until recently, the immunological contribution of CAFs to tumor progression has been largely overlooked. Recent studies by us and others demonstrated that CAFs share many phenotypic and immunological properties with the specialized fibroblastic reticular stromal cells (FRC) of the secondary lymphoid organs. We also demonstrated that CAFs and FRCs are strongly immunosuppressive by producing high levels of pro-inflammatory molecules and enhancing the differentiation and expansion of myeloid derived suppressor cells (MDSCs). Recently, we observed that CAFs and FRCs also impose immunosuppressive effects on dendritic cells and T cells. We are currently investigating the molecular pathways involved in this specialized fibroblast-myeloid cell or fibroblast-T cell crosstalk and their immunological impacts on the TME and tumorigenesis.

The immunological consequence of p53 dysfunction in tumorigenesis and targeting the p53 pathway in the TME to improve therapeutic outcomes of immunotherapy
The tumor suppressor p53 is the most frequently mutated/inactivated gene in tumors. It has been well accepted that the major mechanism by which p53 suppresses tumor development is by inducing apoptosis or senescence. Recently, compelling evidence suggests that p53 also suppresses tumorigenesis by regulating other crucial biological functions, including host immune responses. We demonstrated that p53 inactivation/dysfunction in the TME skews the immunological landscape toward pro-inflammation. As chronic inflammation plays a vital role in tumor initiation, progression, and metastasis, p53 inactivation/dysfunction promotes tumorigenesis and tumor progression by compromising host immune surveillance and altering the tumor milieu to pro-tumor inflammation. Conversely, it was demonstrated by others that p53 reactivation or conversion of mutant p53 to wild-type function in tumors or stromal cells resulted in tumor elimination or regression, which is at least partially mediated by senescence-induced antitumor immunity. Because many conventional therapies, such as radiotherapy and chemotherapy, induce tumor cell death through DNA damage and p53 activation, we propose and are actively investigating whether some of the observed immunostimulatory effects of these conventional therapies may have an immunological component due to p53-induced activation of antitumor immunity. We are investigating whether targeted activation/restoration of the p53 pathway in the TME may serve as an excellent immune adjuvant for promoting antitumor immunity, which can be used in combination with other active immunotherapies to maximize ultimate antitumor efficacy for tumors maintaining wild-type p53, as well as those that incur p53 mutations.